World Sepsis Day (WSD) on September 13 is a global initiative to raise public awareness of sepsis, a leading cause of death and disability for millions of people every year. World Sepsis Day was introduced by the Global Sepsis Alliance, a collaborative effort led by various organizations dedicated to increase the knowledge of sepsis.

As the COVID-19 pandemic continues to spread, sepsis awareness is as important as ever.

The WSD serves to educate people on sepsis, which is the most common pathway to death from most infectious diseases worldwide, including SARS-CoV-2, malaria, ebola, and more. 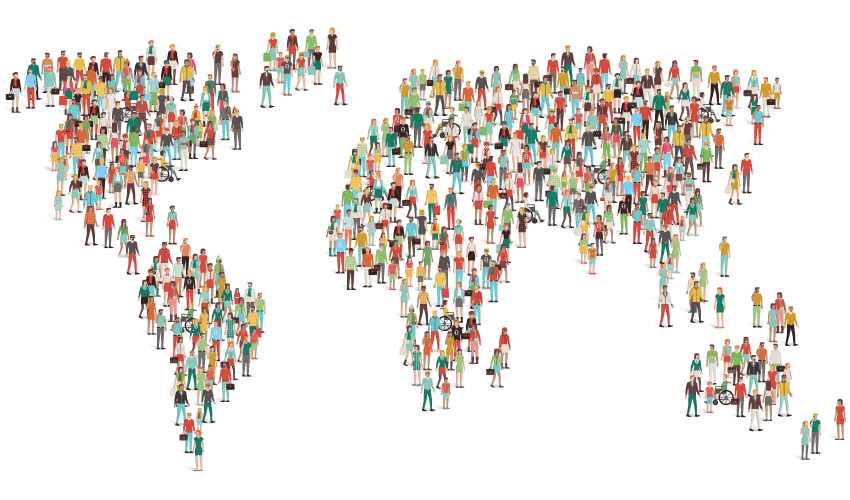 A study published in The Lancet in January 2020, estimate the global burden of sepsis in 2017 to be 48.9 million [95% uncertainty interval 38.9-62.9] incident cases and 11.0 million [10.1-12.0] deaths worldwide [1]. This is twice that thought previously [2] and is largely attributable to the far higher burden among people living in areas with a lower Socio-demographic Index (SDI), for whom data had previously been lacking.

The WHO resolution on sepsis

In May 2017, the World Health Organization (WHO) approved a resolution aimed atimproving prevention, diagnosis and cure of sepsis. The resolution calls for governments and policy makers to improve policies and procedures related to sepsis, with particular focus on prevention of infection and limitation of further spread of antibiotic resistance. The WHO stresses the importance of raising public awareness of sepsis through proper communication of symptoms, causes and possible outcomes.

In March 2018, the European Sepsis Alliance (ESA) was founded with the aim to raise awareness for sepsis as well as to reduce sepsis deaths in Europe. As part of the Global Sepsis Alliance, an international non-profit charity organization, ESA works with its members, governments, the European Union, the World Health Organization, and engaged individuals to change how sepsis is prioritized, diagnosed, and treated within Europe, as laid out by the WHO resolution on sepsis.

The website of Estor S.p.A. provides scientific information intended exclusively for health care professionals. It does not intend or operate to provide advertising to the public, in accordance with the provisions of the Italian Legislation.